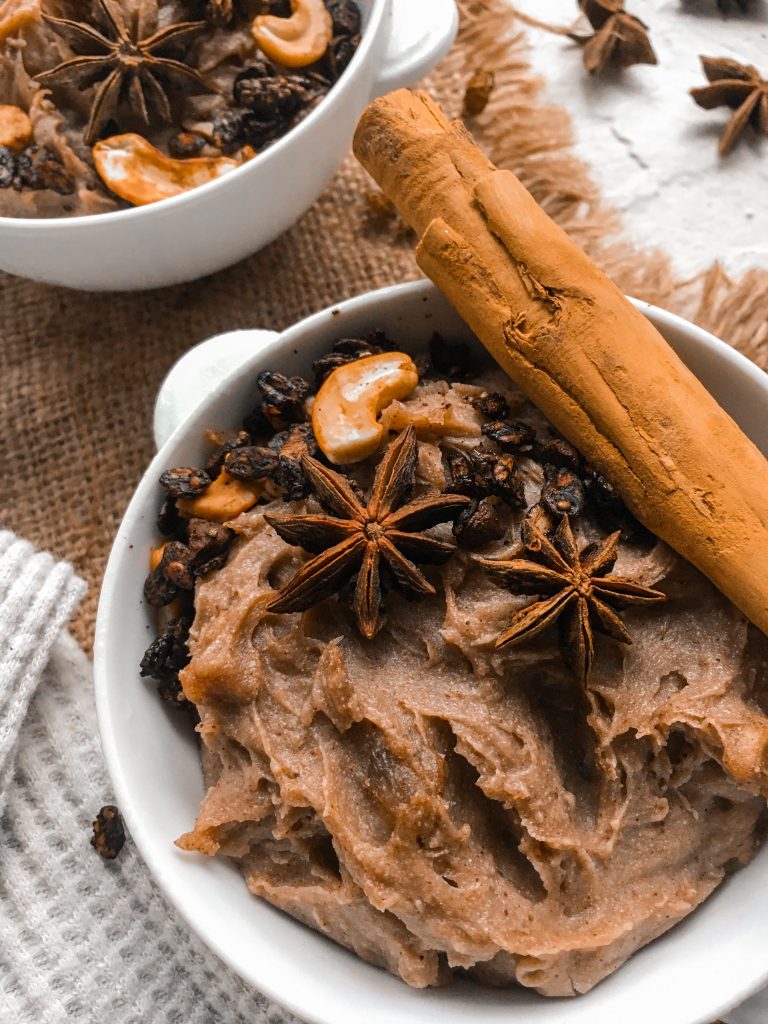 When you hear the name “Buckwheat” I’m sure the first thing that comes to your mind is Buckwheat flour which is most commonly used in making noodles or pasta. Nowadays there are other uses of buckwheat flour as well. According to everydayglutenfreegourmet buckwheat can be used;

Buckwheat flour is actually the ground-up seed hulls of the buckwheat plant. It’s gluten-free, has an earthy flavor, is a good source of dietary fiber, and contains essential amino acids. This superfood is available to buy in two forms in Finch.lk You can buy the buckwheat grain which is also known as groats or you can buy the flour. 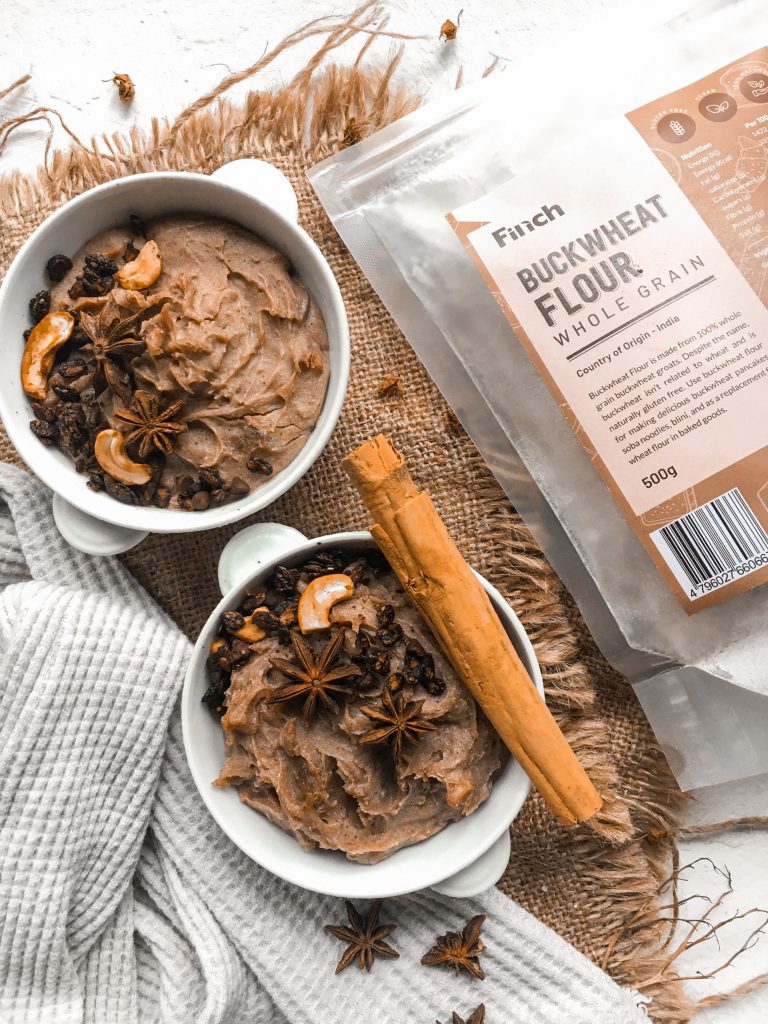 The recipe I’m sharing today is an inspiration from one of my mother’s recipes. When I was a kid she used to make this amazingly delicious and healthy dessert which is known as Kithulpiti Thalapa. Its made with Kithul flour cooked with sweet honey or treacle, coconut milk combined with few other basic ingredients. This treat can be consumed either warm or cold, I generally base it on the weather patterns but my favorite is eating it chilled on a warm day. 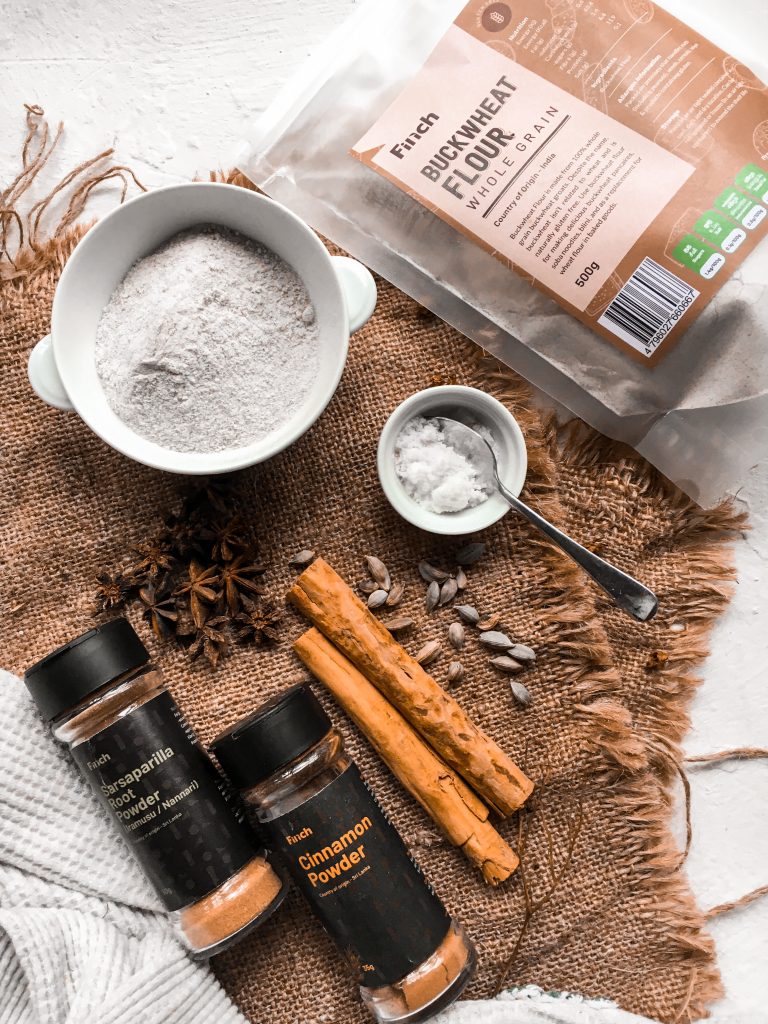 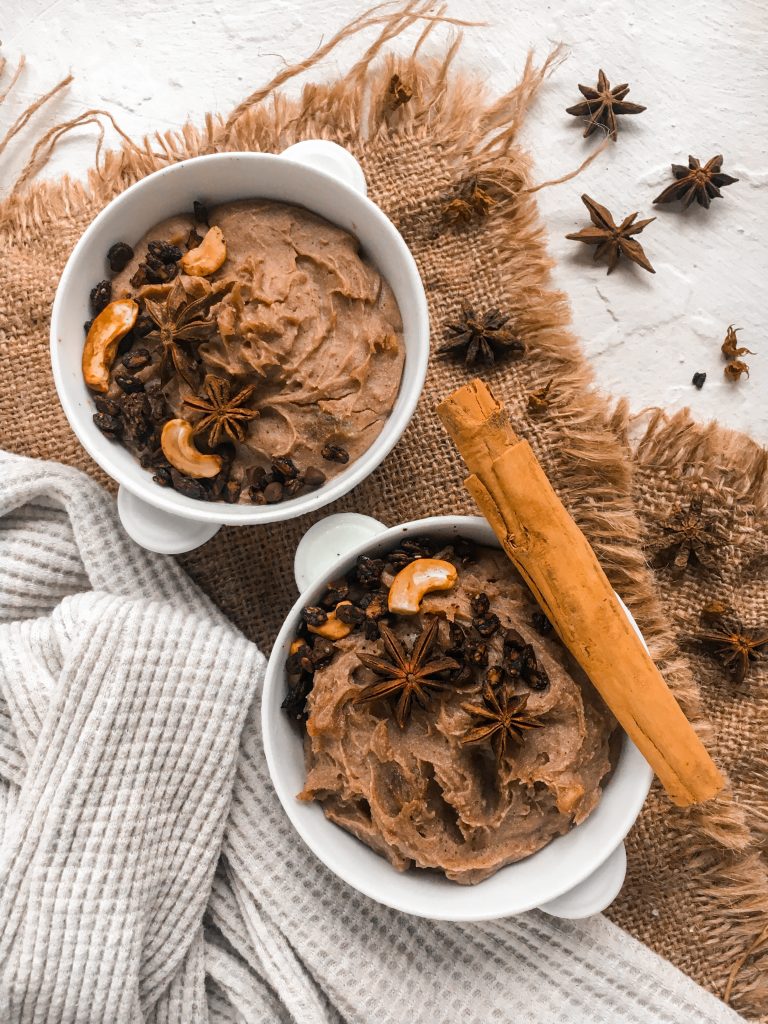 Please let me know how this recipe turns out for you in the comments! You can also share your results with me on Instagram with the hashtag #thefoodsnapsrecipes.

Can’t wait to see your re-creations

Former corporate business consultant, now taking thing’s one bite at a time as a freelance consultant. A full-time mother with a passion for food and a never-ending hunger for experimenting with recipes. All to keep my family happy and healthy… I’ve not been one to ever enter a kitchen and enjoyed my mothers cooking. Things changed once I got married – I struggled and took up a lot of time to make a meal. Long behold I was expecting and my husband was continuously telling me the importance of eating healthy to ensure I got the right nutrition to help my growing fetus and keep my health up. The circumstances made me rethink my meals and what I and my husband consumed. After hours of research and understanding nutrition, here I am bringing you the recipes I use to keep my family healthy. I like to ensure I keep things simple and easy, after all, I have a toddler running around creating all sorts of chaos and a husband who’s fully engaged with his job.